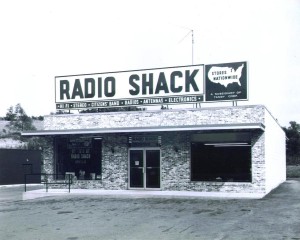 4 thoughts on “Requiem For Radio Shack.”