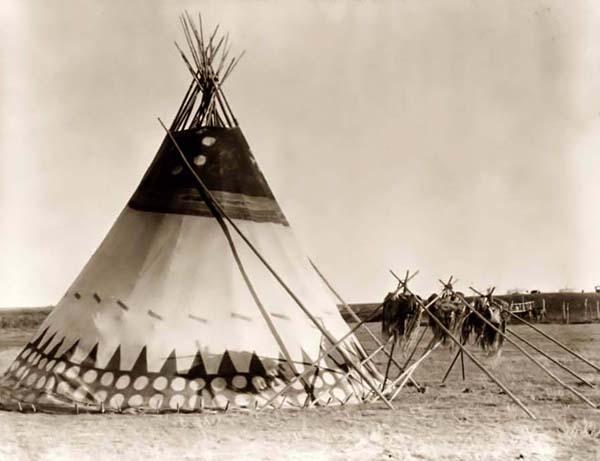 A few weeks back I posted an article that discussed the difference between strong and weak people. It was intended for recent graduates but I hope everyone can get something from it.  A positive attitude is usually discussed in singular terms and applied to the individual, so it’s rare to see the concept in the context of a large group. In American culture, winning sports teams and of course the military are good examples of what group determination can accomplish. Even still, a group is comprised of individuals who will have their own personal agendas even if they are otherwise loyal to the organization and its goals.

The tiny Nordic nation of Finland is the global equivalent of the quiet neighbor: They take care of their place, don’t bother anyone, are not unfriendly or standoffish but do keep to themselves. Perhaps by design it is not obvious, but these understated people have a spirit of “git-er-done!” that would make John Wayne look like Homer Simpson.

Sisu (SEE-soo) is a Finnish word that has no direct translation, but in rough terms means grit, guts, determination, willpower, and perseverance. The dictionary definition of the word does not go nearly far enough, though. The Finns have tapped into a form of strength that is not duplicated anywhere else on such a large scale. To put it in terms Americans can understand, imagine if the resolve to never quit that made the US military so revered and esteemed was ingrained into a culture to the point that it becomes the very heart & soul of an entire nation. That’s the essence of sisu.

The human condition of sisu is not fully understood even though it has been scientifically studied by psychologists and sociologists. We do know what it isn’t: It’s not about situational bravery, such as when an otherwise risk-averse guy saves someone from a burning building. It’s not about merely working hard or being highly disciplined or achieving a goal. Although these things are components of sisu, they alone are not enough. About the only thing everyone agrees on is that sisu is a uniquely Finnish quality. It is their entire national and cultural identity condensed into one single word.

While reading for this article I came to the conclusion that sisu is greater than the sum of its parts; it’s at a whole different level than what most of us think of as determination. Finnish historians and folklorists attribute sisu to the ethical hardening that comes from hundreds of years of fighting the harsh weather, the churning sea, the rugged land, and the Russians. In one description, it was pointed out that Finland has gone to war with Russia forty two times and never won, not even once. Yet, Finland is still a sovereign nation with its pride as strong as ever. No one ever grew stronger by being successful every time. There is room for failure in sisu, but zero tolerance for being a crybaby about it.

I do not believe that sisu can be taught to those who were not immersed in it since birth, which is very unfortunate because it’s an attribute we should all wish we had.  We can emulate it to the extent that we can, copy elements of it into our own lives, and in the process become stronger and more resolute. The problem: Those who are already inclined to face big challenges don’t need much inspiration, while the lazy & unmotivated are going to keep doing what they’re doing, or not doing, if that’s the case. I’m sure Finland has its share of shiftless slackers, but the concentration of bums in a society goes down greatly when sisu is is part of a country’s DNA and having a “stiff upper lip” is a national expectation.

There are a few people in my circle who I would say have something close to sisu. Each individual has different character traits, yet there is one common theme: Almost by willpower alone they can carve a path out of any situation. No matter how crappy a deal they’re given, there’s no complaining. They don’t attain complete victory all the time, but they always come out the other end better than when they went in. If we can’t have sisu in its purest form, the hunger for it and a never-ending effort to aspire to its ideals will make us better. Finland may be a self-effacing country that does not call attention to itself, but they are ok with that. Their strength and perseverance comes from within. The Finns wisely know that if you have sisu, no one can take it away; and if you don’t have sisu, no one can give it to you.