Last weekend at a family gathering, I had a very nice talk with an uncle I haven’t seen in a while. After serving in the US Army he began his career as a Chicago police officer and ultimately became a police chaplain. He retired many years ago but never really stopped working. Well into his 70s, he spends most of his days as civilian hospital chaplain. The reasons he gave as to why were surprising, and we comparative youngsters would benefit from (here comes the pun) the arresting wisdom of the way he’s lived his life.

To hear uncle Rex explain it, he does not while his days playing golf or gardening or collecting things. He has no hobbies and most of his leisure time is spent with his wife (my aunt) and their grandchildren. My uncle put on his uniform and reported for duty every day without fail, and the odd hours cops often work never left much time for diversions. When he retired from the police force, the idea of doing things that didn’t need to be done, or doing something solely for enjoyment, was an anomaly to him. He liked working and did not know anything else; why not just keep at it?

He was always very religious and involved with the church, so moving into ministry was not a big jump for him. Uncle Rex is the guy who always leads the family in prayers at celebrations, baptisms, holidays, weddings, funerals. He is the guy who always calls or visits when someone is sick. He is more than anyone else the unofficial family pastor.

Uncle Rex has ministered to police officers, fire fighters, crime victims, accident victims, the terminally ill, medical staff, junkies, drunks, criminals, the rich, the homeless, hookers, anyone and everyone who crossed his path seeking solace in God. Most of these people just had something devastating happen to them or someone they love. He gravitated towards the church not only because of his faith, but also because a sense of duty that strong cannot be contained behind a patrolman’s  badge. 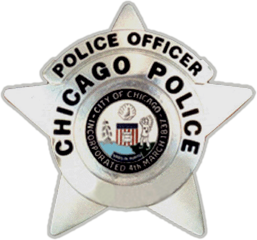 I’m glad my uncle found fulfillment in his retirement, although technically it’s not “retirement” if it means still going to a job every day. Very few people would deliberately choose the same path. He’s one of the lucky ones who doesn’t need the money. Everyone else I know still working past retirement age does it because they have to. Due to the bad economy, bad personal decisions, bad luck, whatever, the trend is going to escalate. I have friends & family who are at a point in their careers where it’s mathematically impossible for them to retire on time unless they win the lottery or score a six-figure raise.

Retiring for real is an option fewer and fewer people have anymore. It can be seen in our everyday routines: Next time you’re out, notice how a disproportionate number of fast food and retail employees look like they should be at home entertaining grandchildren. Unfortunately, there isn’t any light at the end of the tunnel for those still trapped working into their sixties and beyond. To again bring up the absolute truth of arithmetic, anyone who has not built up a meaningful nest egg by age 55-60 will either never truly retire or retire to a poor standard of living.

To uncle Rex, working is an identity, a statement, and a belief all rolled into one. In his world a job is greater than the sum of its parts and isn’t only about money. If all that mattered was the number of zeroes on a paycheck, uncle Rex would have never become a cop, or a chaplain. This man of faith, duty, and honor has already put in his time and has nothing left to prove, yet he is still out there working for what he knows in his heart is good and right. The way the world is going, he may have to start tending to the spiritual needs of hopeless senior citizens for whom working is a practical necessity that defers their well deserved rest from a lifetime of a job well done. 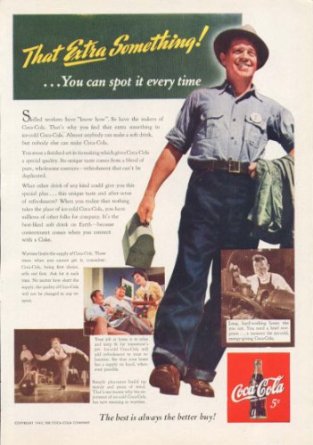