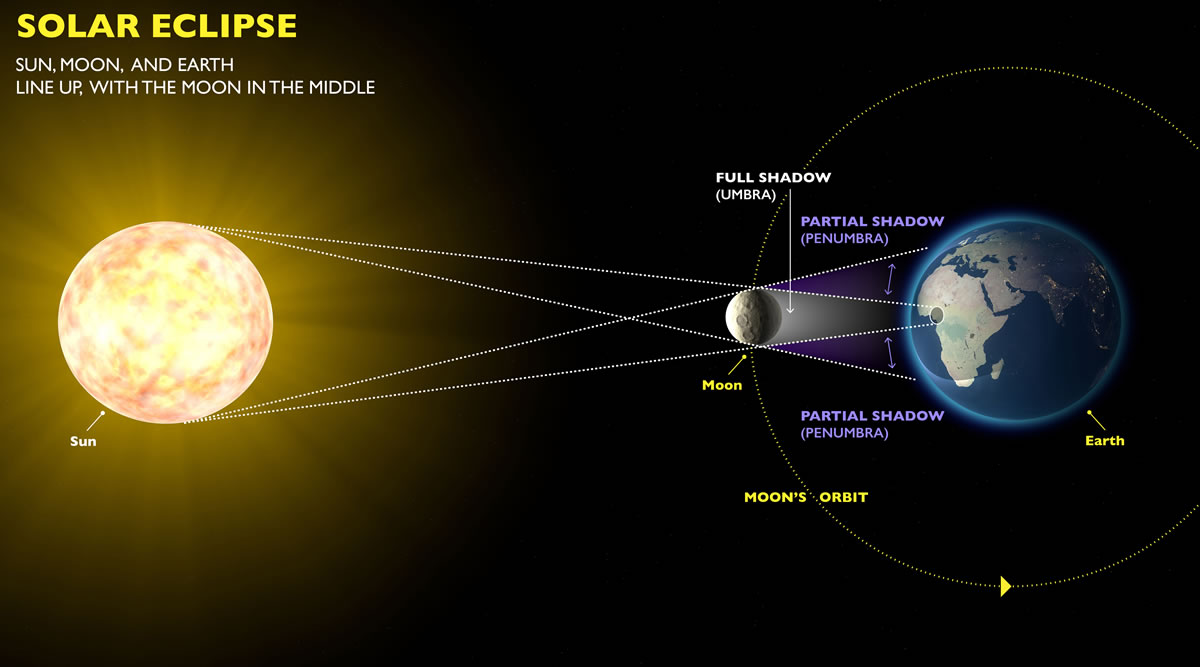 I had started an article about Mother Teresa over a year ago, then changed my plans and never finished it. Now that Mother Theresa is officially Saint Teresa of Calcutta, it’s a good time to finish the story, even though the story of Mother Teresa will never end, nor should it.

Mother Teresa’s path to greatness started the same way as most great people: She wasn’t looking for greatness, she was just looking to make a difference. After starting the Missionaries of Charity religious order in 1950, Mother Teresa set out on a quiet mission to serve the poorest of the poor, the forgotten, the unseen, the unwanted, the untouchables.

Earning a Nobel Peace Prize, several honorary doctorate degrees, dozens of other awards and honors, being celebrated by Popes and Presidents, and even having an airport named after her was never part of the plan. Through it all, this woman of God kept plugging along and never diverted from her calling.

What impresses me most about Mother Teresa is her sense of humanity. Not only in her public service to others, but also her private personal struggles, admissions of doubt in her own faith, and her open acknowledgement that she was really just a regular person, a sinner in need of God’s salvation and no better or more deserving than all the rest of us.

It’s easy to see someone like her as some perfect being who operates on a level the rest of us will never realize. Yet, Mother Teresa herself would be the first person to deny having a special pipeline to holiness. She did not see herself as being much different than those she served.

If we dig into the biographies of figures who changed the world by peacefully serving others we find people who were, well, just people. They had faults. They did things they later regretted. They sometimes hurt others and were hurt by others. At their roots they were ordinary folk who somehow found a way to rise up and do big things in spite of their personal shortcomings. Their greatness was not that they were flawless, because they weren’t, and they knew it. Their greatness came from their faith that they could overcome both internal and external obstacles and live what they believed.

These “star throwers” know they are never going to save everyone, but that’s not the point. It did not stop Mother Teresa because trying to save everyone and coming up short is more virtuous than using the impossibility of the task as an excuse not to try at all. Her effort had the added benefit of being an example to others. Mother Teresa never knew how many others saw her good works and were inspired to go out and do something good themselves.

Pope Francis recently Tweeted, “To offer today’s world the witness of mercy is a task from which none of us can feel exempted.” This serendipitous statement is everything Mother Teresa lived for. Mother Teresa does not live on in the form of anything she directly did to help others, although those contributions are indeed memorable. Her gift to the world, and what she would want as her legacy, was her role as a guiding light for the rest of us to join her. As Pope Francis teaches, none of us are exempted.

No one ever received God’s grace, much less became a Saint, by watching others perform acts of mercy. To that end, the world’s adulation of Mother Teresa does not mean much if the world will not also walk a path of selfless service. Saint Teresa of Calcutta’s message for the ages is that she did not want to be admired; she wanted to be emulated.