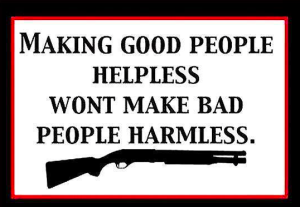 6 thoughts on “We Walk Quietly Among You.”